Journey through the tangled jungles of Mesoamerica in social casino style with Aztec Fortunes. Discover the untamed wild they once called home and uncover a bounty of treasures. The ancient icons used as symbols in this 30 payline slot deliver a taste of the ancient Aztec culture and fortune they once possessed.

Aztec Fortunes offers free slots fun with the latest bonus features of Vegas slots. You’ll find your typical high and low paying symbols as well as Wilds and Scatters with the colorful Aztec culture meshed in. Watch the Wilds land and replace other symbols to grant a variety of Big, Mega and Epic wins. When the Scatters hit, 10 Free Spins are awarded for even more fortune. During Free Spins, all Wild Pyramid symbols are upgraded and some remain sticky during the session.

The Aztecs were well known for their beautiful construction of temples and pyramids to honor the many gods. So, in true fashion, you will also be able to construct such glorious pyramids in search of great fortunes – online casino style.

Pyramid Respins are the focal bonus feature in this free online slots game, with plenty of opportunity to hit Epic Wins via additional respins won, constructing various sizes of pyramids, or building up to the largest which offers a jackpot wheel complete with Mini, Minor, Major and Grand Jackpots up for grabs!

Enjoy some history from the Mexica combined with the technology of free slots in Aztec Fortunes for the ultimate slots experience. Spin with the ancient cultures of yesterday for jackpot wins today! 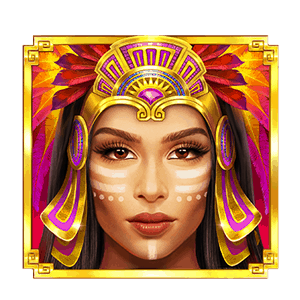 The daughter of Moctezuma was of the highest social status in the Aztec civilization. Just as she is the highest paying symbol in this slots game. 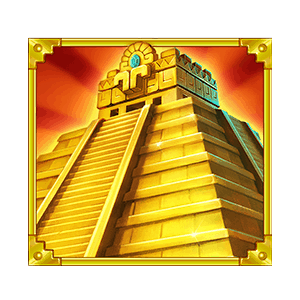 The golden pyramid holds the jackpot symbols for fortune in Pyramid Respins. As this monument gets larger, so does the fortune won. 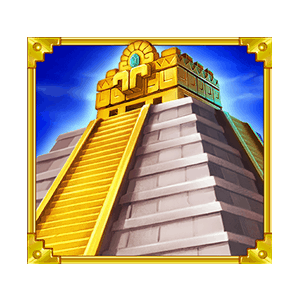 Watch 6 of these wonders land to trigger the Pyramid Respins which we also hold in as high regard as the architectural wonders of the ancient Aztecs. 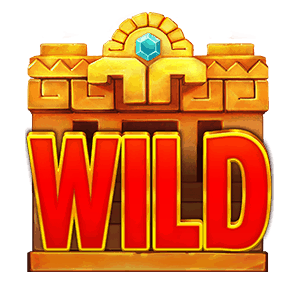 This symbol not only represents the wild culture in the untamed forests of central Mexico, but also on the reels. It replaces all other symbols to bring you even more Aztec Fortunes. 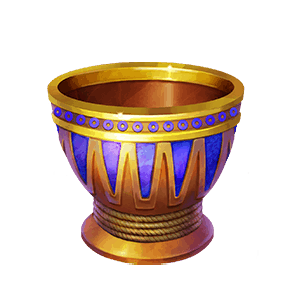 Ancient Aztec painted pottery has become popular in some of today’s home designs. Most often used in ritual, this particular cup is used as a paying symbol in slot spinning rituals. 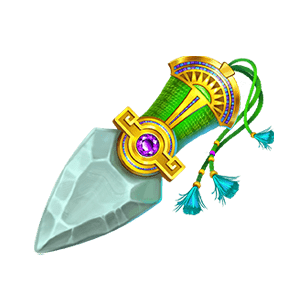 The Tecpatl was a short ranged weapon used by the jaguar warriors. As it lands when you play this slot, it will bring much fortune as a paying symbol. 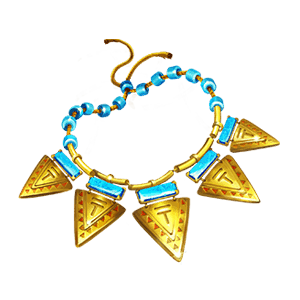 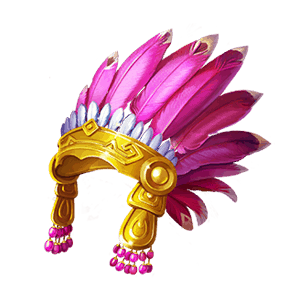